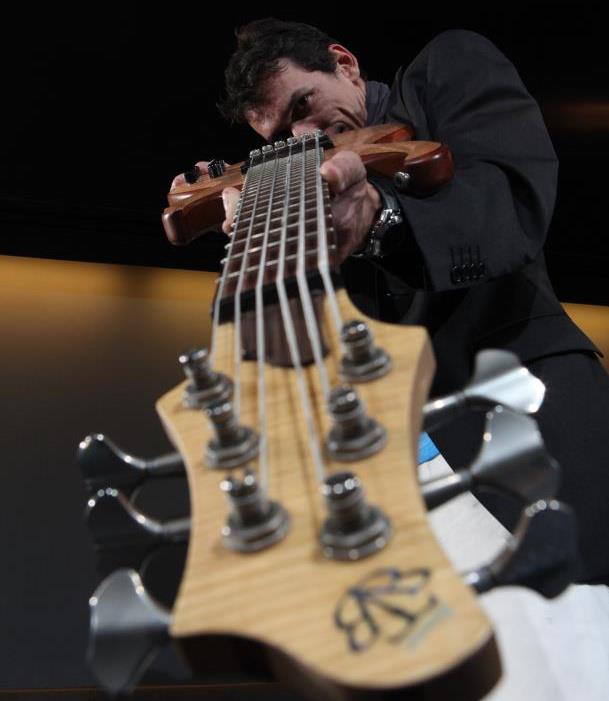 BassPlayer
Born in England and lived in Venezuela,
where I study music at the conservatory of arts in the city of punto fijo, since he was a little boy he dedicated himself to piano, guitar and later he was invited to play bass in a rock band, and until today he dedicates himself to playing electric bass and double bass.
Studied at the conservatory of wood, double bass,
and also took the jazz course at the hot club
Latin influences, rock, funk, react, and jazz

Since he was a child he had classes with Jeff Berlin, then he started to have influences from stuart Ham, John Patitucci, Jaco Pastorius, Vitor Wooten, among others.
I play in several rock bands in Venezuela, I was also part of Latin and pop projects, then I travel to Madeira Island - Portugal, where I play with several bands, and currently accompany several projects as a guest, I also play in several hotels of the Pestana group , and Reids Hotel, among others, groups of music-friendly groups, and galaxies, at this moment there are several bands
you work with:
- Stardust Acoustic Project, 80s Covers band
SEE MORE

Skills
I learn  to read sheet music, and also to Play songs by ear;
I collaborate with musical arrangements in the bands where I play
I took some courses and I was also self-taught and attended many workshops
I hear a lot of music and many different styles so I have varied musical influences 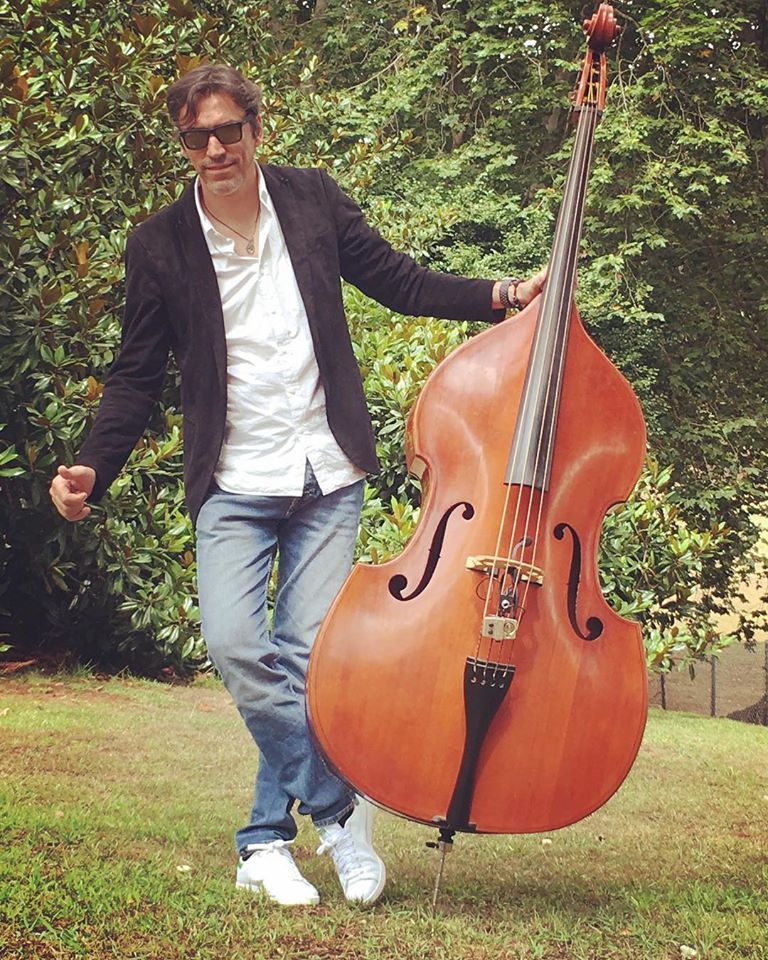 Music theory encompasses the nature and mechanics of music. It often involves identifying patterns that govern composers' techniques and examining the language and notation of music. In a grand sense, music theory distills and analyzes the parameters or elements of music – rhythm, harmony (harmonic function), melody, structure, form, and texture.
SEE MORE

Some photos in different musical projects ... 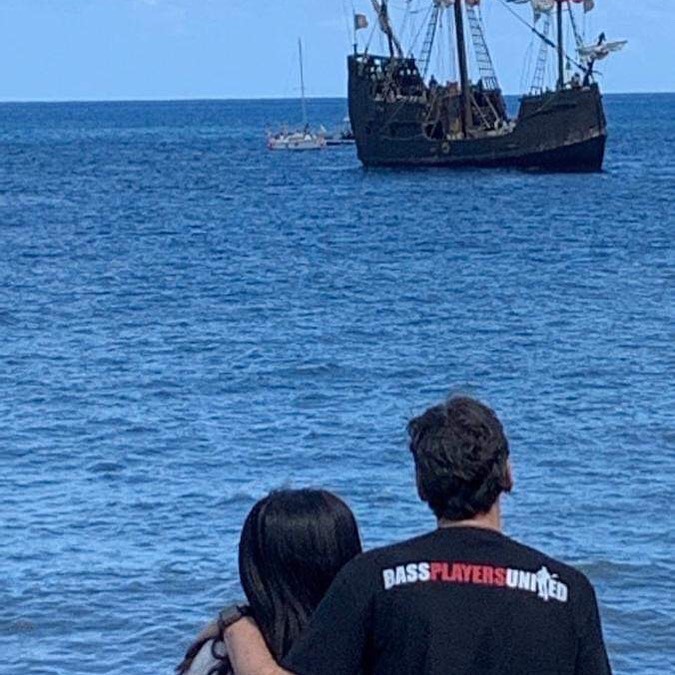 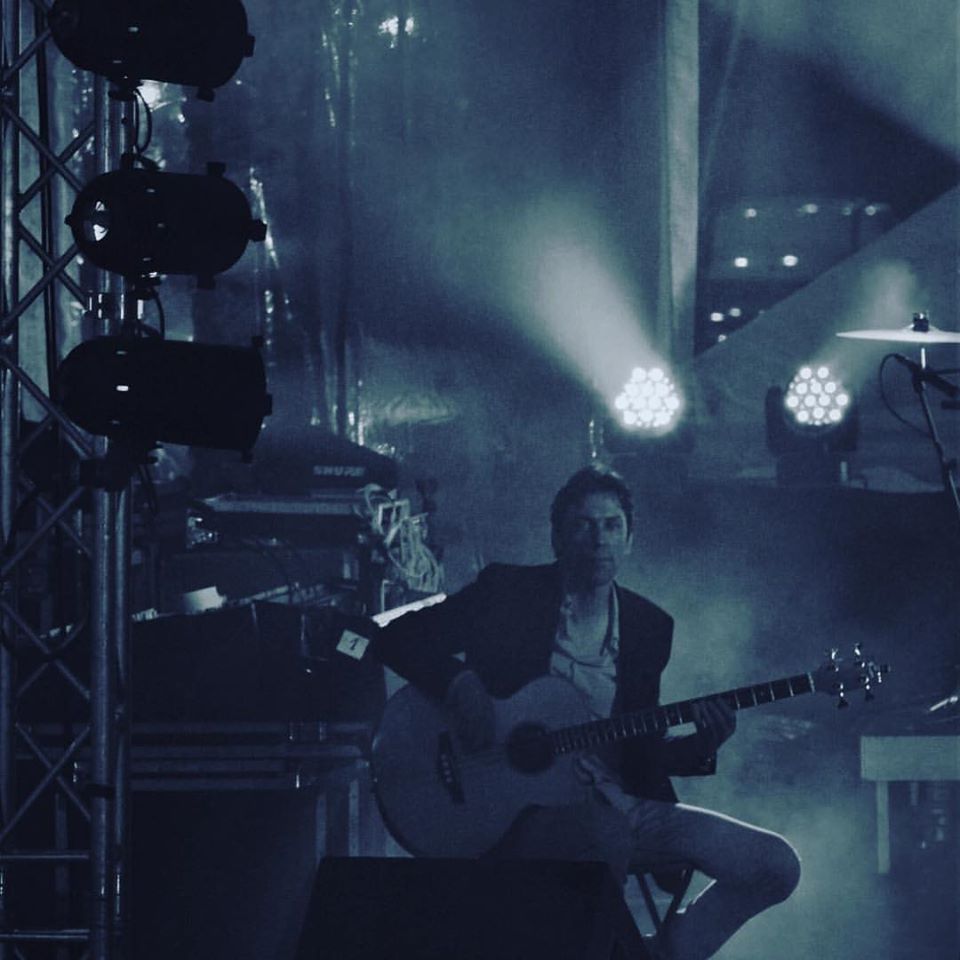 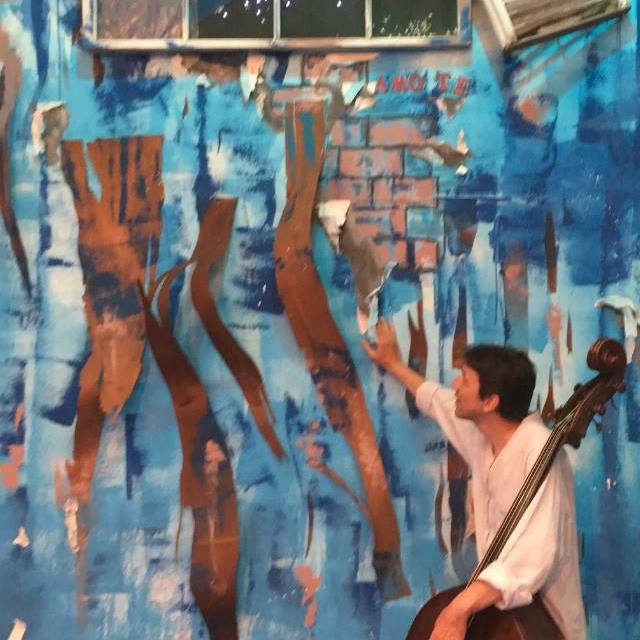 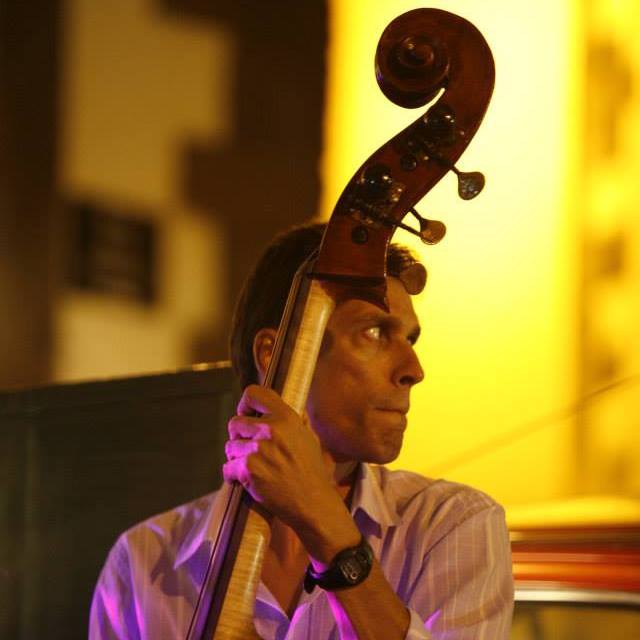 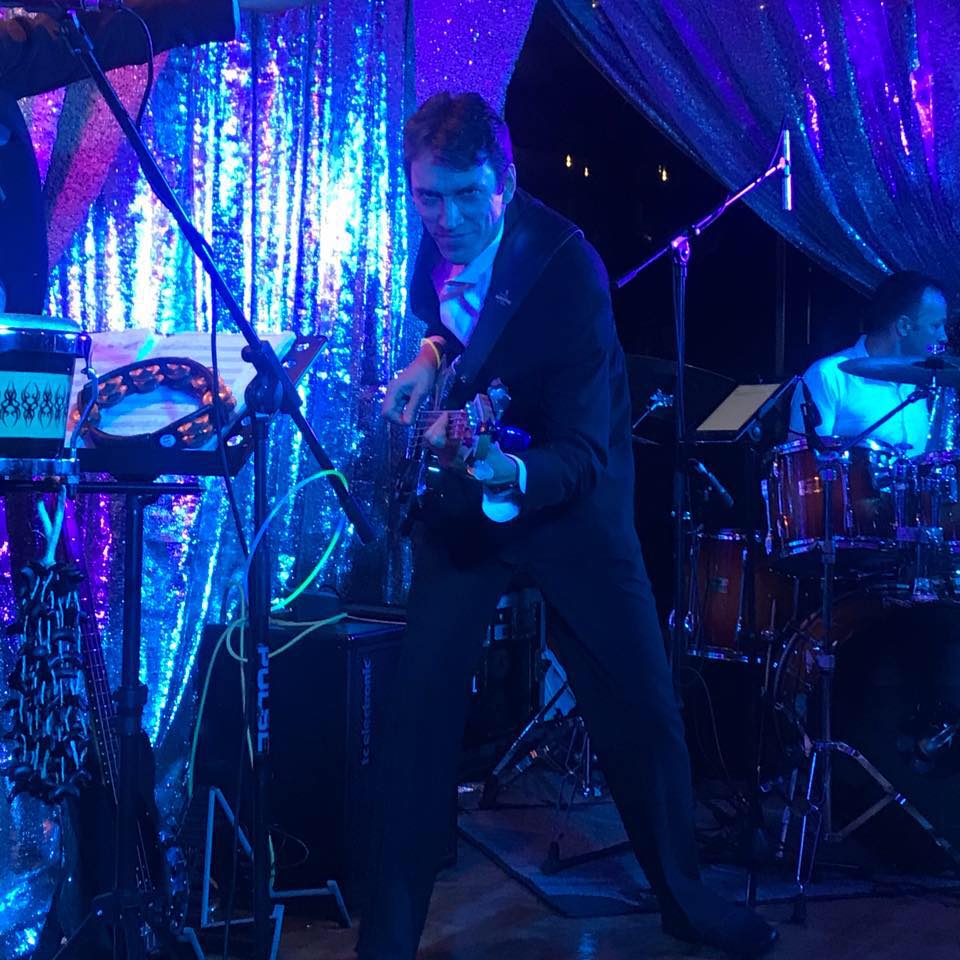 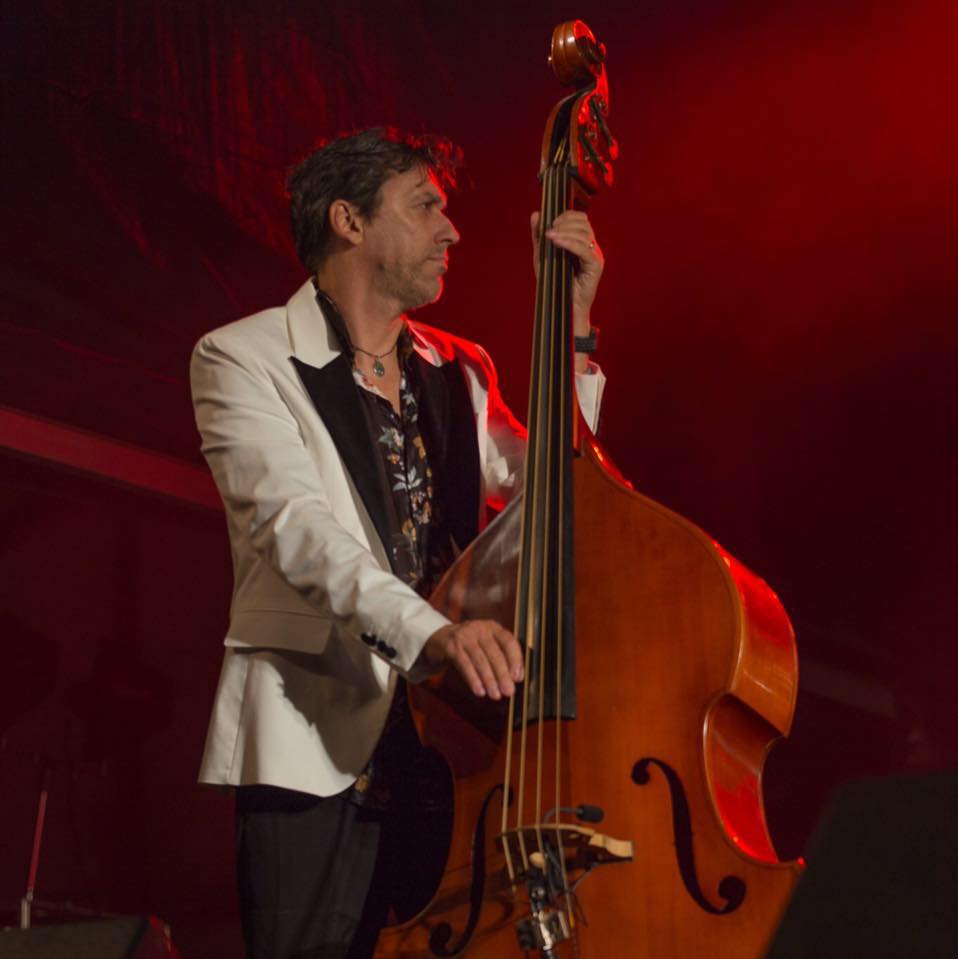 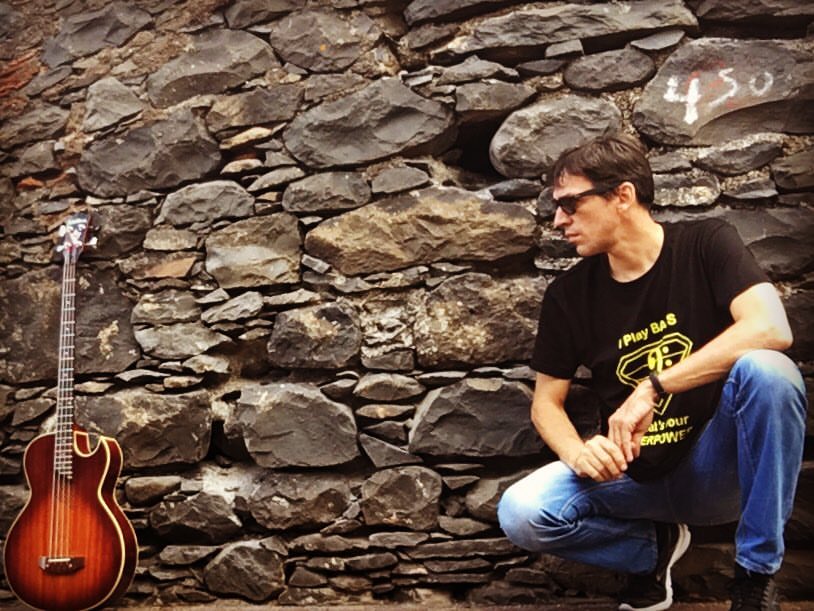 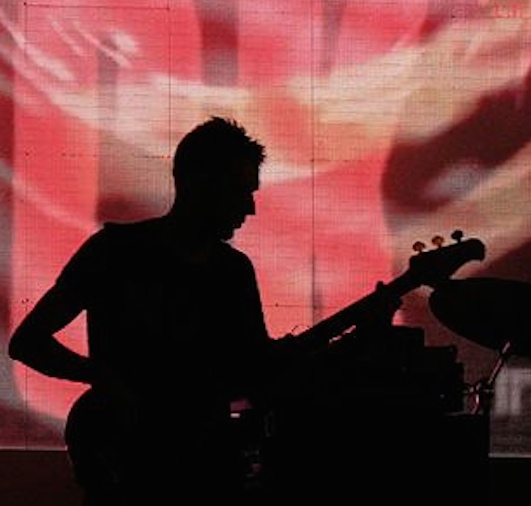 My values ​​of record and bass lessons

Electric bass lessons, basic technique, and personalized lessons according to your needs
15€
per hour
SEE MORE

home recording with logic x, and send to anywhere in the world
50€
by musical track
SEE MORE 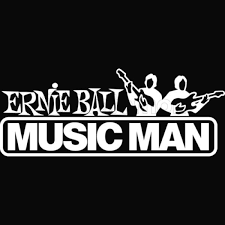 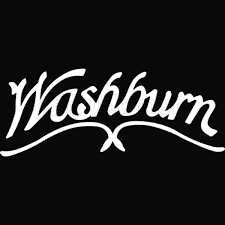 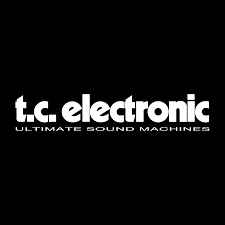 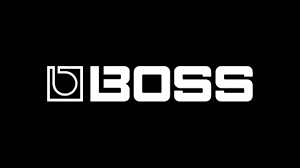 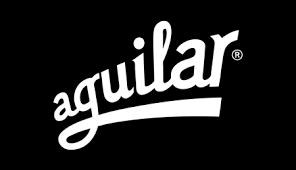 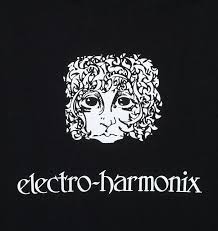